We checked out Friday Nights at OMCA last week, spending the bulk of our time at two exhibits… First, Vinyl: The Sound & Culture of Records, which I’m hoping to post about next week. And second, SuperAwesome: Art and Giant Robot which I’m featuring here…

Now I have to admit that I’m not much of a zine fan. I didn’t know the history of Giant Robot, have limited knowledge of pop-Asian culture, and honestly didn’t think I’d find this exhibit all that interesting. Boy was I wrong. Let’s just say the installation is aptly titled… it IS Super Awesome!

I learned about the history of Giant Robot… its early beginnings in 1994 as an arty pop-culture zine fashioned together on the floor of founder Eric Nakamura’s bedroom, “collage style with text, scissors, images, and glue sticks.” Talk about humble beginnings.

Since then the Giant Robot brand has grown to include retail stores, gallery spaces, and a hugely popular website, extending itself as a broad creative platform that continues “to explore the intersection of contemporary art and the ever-evolving relationship between West Coast popular culture and Asia.” (Carin Adams, OMCA Associate Curator)

Featuring new and recent works by California and international-based artists who have been a part of the magazine’s social and cultural evolution, the exhibit is extensive and includes a wide range of mediums, including mural art, sculpture, illustration, portraiture, large-scale installations, graphic novels, photography, and more.

You really need to allow some time to explore because there’s just so much. I feel we barely scratched the surface… Exhibit is up through July 27th. Don’t miss it!

PS – and if you head over there tonight (Friday, May 30th) there’s a Zines & Print Culture Salon happening from 7-9pm. You can meet Guest Curator Eric Nakamura and pick up rad new reads from a selection of Bay Area zinesters at the zine bazaar organized with Oakland collective Rock Paper Scissors. There’ll be live music, screen printing demos, gaming stations and much more. 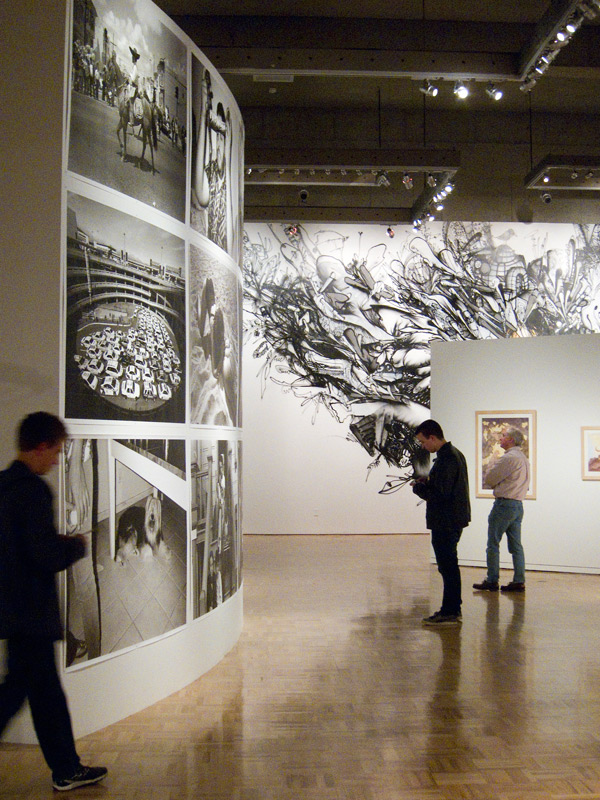 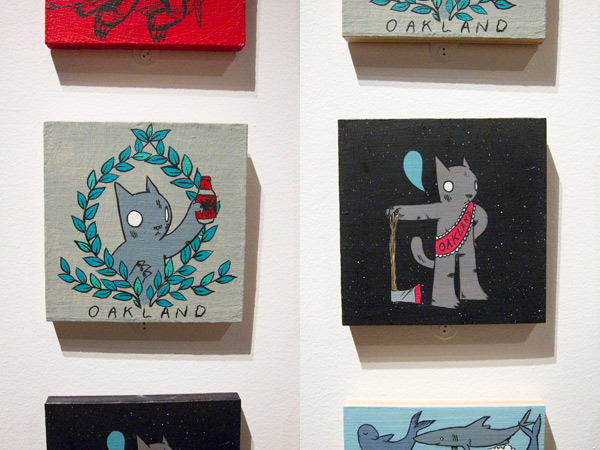 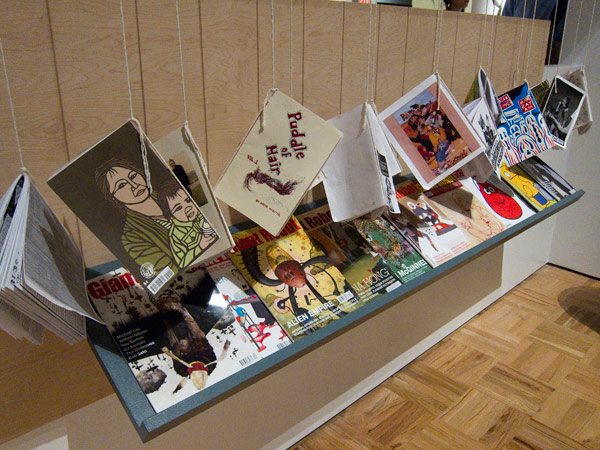 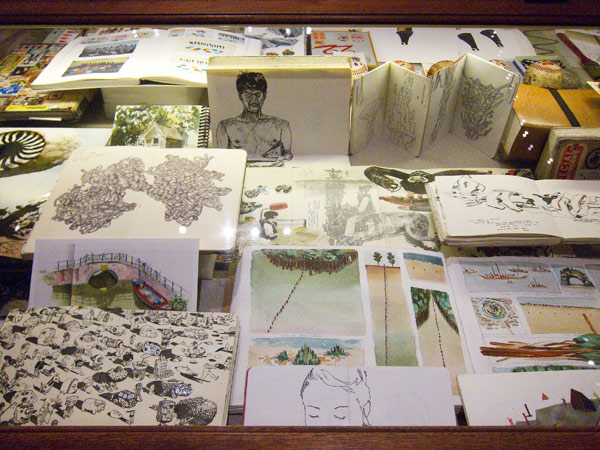 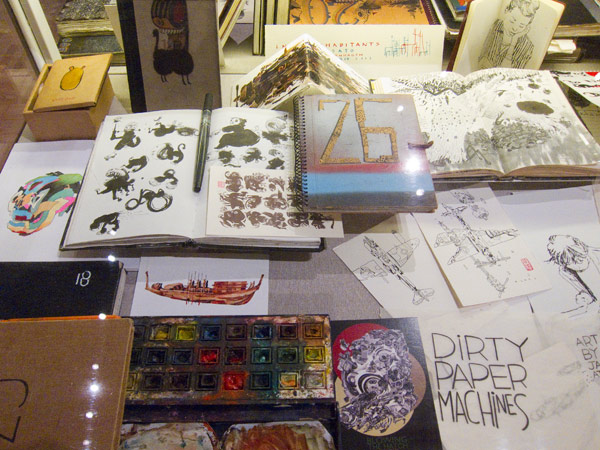 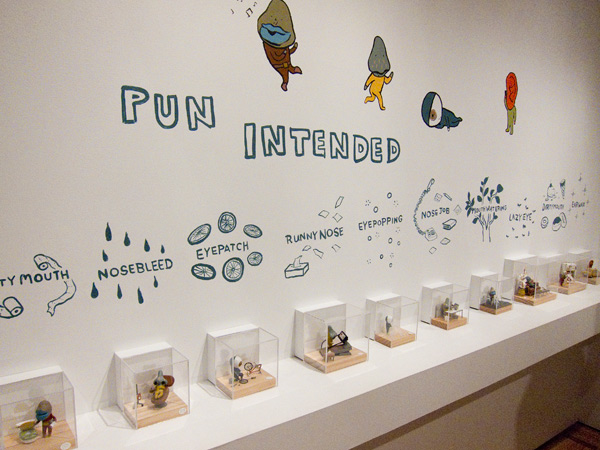 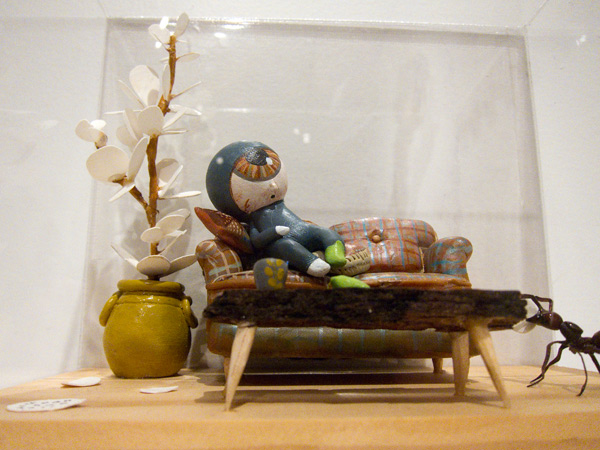 Ode to California by Kozyndan